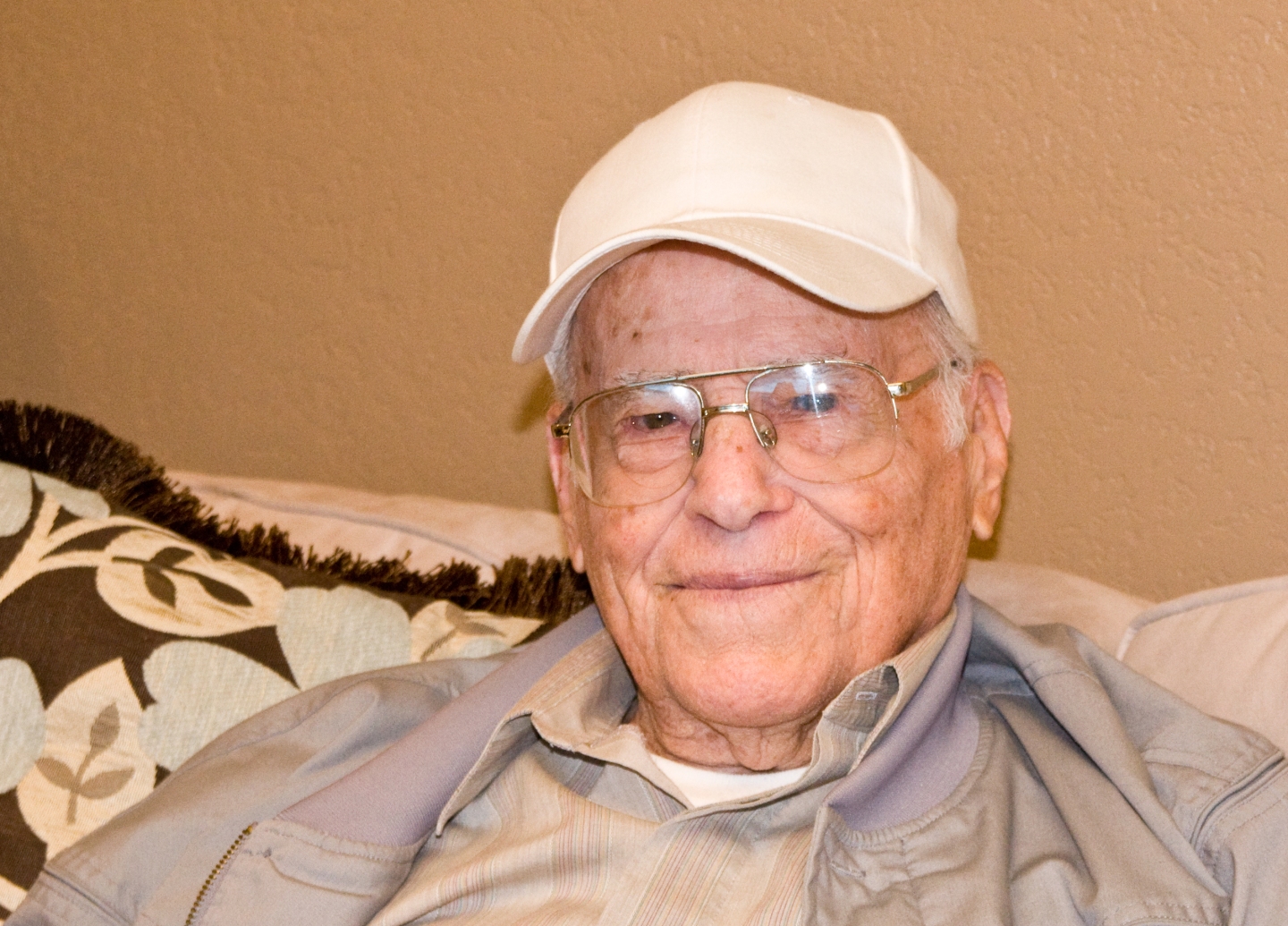 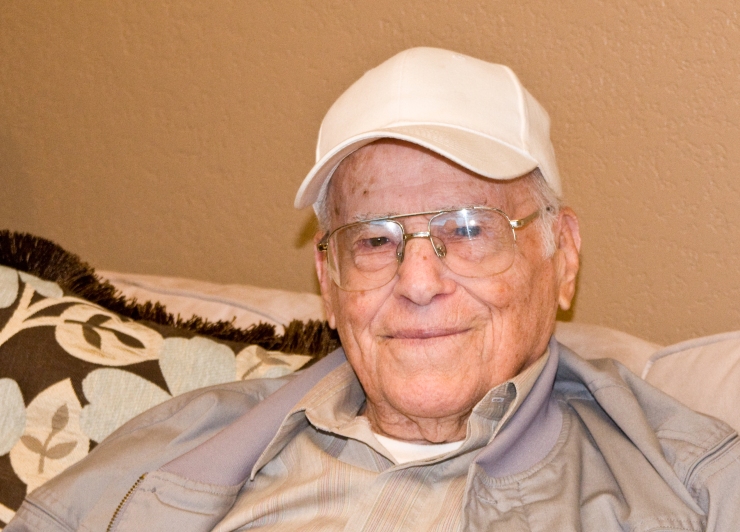 “Let me clue you in on something.”

I flashed on memories of my father-in-law as soon as 91-year-old Harold said those words. I guess men of a certain age just like telling us what’s what. Harold, sitting next to me on the sofa in my client’s reception room, was cluing me in to politics and I’m pretty sure Tuesday night’s results didn’t make Harold a happy guy. For that matter, sitting didn’t make Harold a happy guy. He’d rather be dancing, which is exactly what he was doing when he met Segrit.

Harold was robbing the cradle when he grabbed Segrit for a turn around the dance floor. He was a grown man during the later years of WWII, or at least grown enough to go fight the Germans, but Segrit was only a little girl. And a German one. They shared the telling of that story, both still amazed at how small the world really is. I asked Segrit what she remembers of the war days and expected her to talk about the hunger, but she was a farm girl I guess. She remembers digging potatoes and harvesting wheat when its time came. The usual stuff, except for also hiding in the basement when the bombs fell.

Harold had his own war time story, but in its own way it was a sweet one. It was 1942…or maybe it was 1943…or was it 1944? Harold wasn’t confused about the year but I’ve forgotten and it’s hard to resurrect the year just by knowing the Cardinals were in the World Series that October. The Cardinals were in the World Series every one of those years, God bless their homerun hitting souls. Whatever year it was, Harold was on a train to Des Moines for radio school and a lot of other guys were traveling to see the Cards. And these guys had liquor. What kind of men would they be if they didn’t share their drink with a soldier? When Harold awoke hours later he found the train car empty and himself lying on a bed of pillows the men had piled around him. In my happy imagination, I picture each of the burly drunks planting a kiss on Harold’s forehead as they filed past him for the train car’s door.

Hang in there, Harold; if you survived World War II, you can survive a few years of a Republican Senate. Happy dancing in the meantime. And peace. 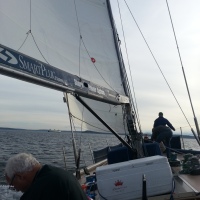