This detour goes from my stash of books to the Canadian Rockies to the down deep goodness of the human heart. And Harpo Marx is in it. And a 91-year-old woman. It looks a bit like this: 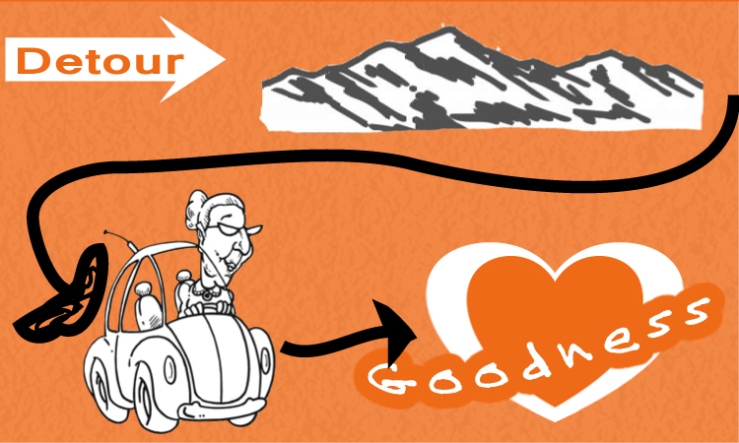 Let’s blame this detour on the feds. They needed my taxes, so I needed my business receipts, and my filing system consists of dumping piles of papers in my office. I’m not saying it’s a good filing system, but it’s the same one I’ve had all 35 years of my professional life, even when I was being paid to actually do the filing which I didn’t do, so my system isn’t going to change. To make matters worse, we’ve moved boxes and boxes of stuff from Mike’s old office up to mine, so my receipts were buried three feet deep in camera equipment and books.

One of those books was mine: Harpo, Chico, Groucho and Sometimes Zeppo by Joe Adamson. Lordy, I loved those guys when I was a kid. Maybe it was Chico’s unabashed lechery, a sexual suggestion you just didn’t get in The Andy Griffith Show, or maybe it was Groucho’s complete disregard for authority. I’m not sure what either of those reasons say about me, but when you show a piece of yourself, I figure your only honest choice is to admit that happened, own it and try to learn from it what you can. And besides, my love for the Marx Brothers gave me a good reason to gather my babysitting money and make Adamson’s book my first hardback book purchase ever. Years later my friend Di in Canada randomly told me about her college friend Joe writing a book about the Marx Brothers and I got to tell her that I actually owned his book, a five degrees of separation kind of kismet.

So that’s how we got to the Canadian Rockies, through my friend Di, and a quote from Adamson is why Harpo Marx is part of my journey. Harpo was as sweet as they come, Adamson said, just a real mensch with a soft spot for children and a Kumbaya attitude. If I remember Adamson’s words exactly, they went like this: “Harpo thought the best of everyone until proven wrong, and then gave them the benefit of the doubt.” You gotta love a guy who cannot be dissuaded from believing people are probably good. Chico played the odds at the gambling table and lost a lot. Harpo played the odds in human relationships and won a marriage that lasted and a brotherly love so deep that at Harpo’s funeral his brother Groucho openly wept. It was the only time Groucho’s son ever saw his father cry.

I thought of that Harpo quote when my husband left his headphones at the Hampton Inn Southwest. We’d spent the night at the hotel and the next afternoon with the kids, then headed home on I-44. Luckily we needed gas. I say luckily because we were at a gas station in Sullivan, only about an hour down the highway from St Louis, when Mike asked for his headphones. There were no headphones in the car. Let me elaborate: there were no $300 Bose noise-canceling headphones and no $284 I-pod Touch, a grand total of $584 worth of nothingness in the car. So I called the hotel and a guy went to check the room. I was standing at the gas station’s fountain machine, trying to decide whether to add cherry flavor to Mike’s coke, when the guy called back. He’d checked the room, he told me, a nugget of redundancy he must have dredged up purely to allow suspense time to build, and finally added, “I have your headphones at our desk.”

And that’s our third stop on my little detour: People are good. Absolutely it’s a hotel manager’s job to take care of their guests and finding objects left behind are part of that job, but I’ve already confessed that I’ve never filed even when taking a paycheck for the job so I think we’ve established people don’t do things because it’s required; they do what they want to do. And most people want to do the right thing, the good thing. Returning our headphones was a good thing to do.

So what happened to the 91-year-old woman? And did I mention that she’s visually impaired? That’s my mother-in-law, who did last weekend’s St Louis trip with us. My life was not my own that day and I was spending it behind the wheel, burning up the miles from Springfield to St Louis and bouncing back and forth between our rental fix-up and the Hampton Inn. Check-in is supposed to be 3pm and I had my mother-in-law there at 3:10 to take her nap while we were off doing other things, but our room had been given away and the replacement room wasn’t ready. And so we waited. And waited. And waited.

Does making a 91-year-old woman wait for her nap negate all the goodwill generated by returning our headphones? Are we to be judged by our best days or our worst? Because I have to tell you, I wasn’t at my best by the end of that day. Harpo would have given the Hampton a rave review and no doubt Harpo was a wiser soul than I, but I’m probably sticking to my mantra: that happened; let’s learn from it what we can. Maybe the lesson is that people are neither good nor bad, but we’re all just doing the best we can. I know I will always and forever appreciate the benefit of the doubt. Where’s Harpo Marx when you need him? 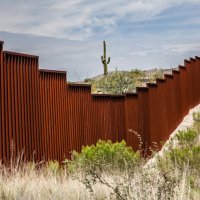 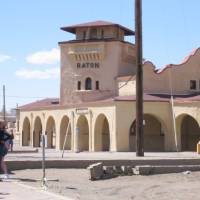 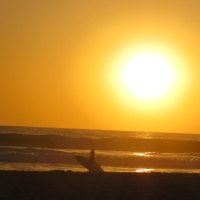 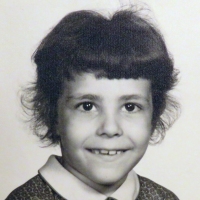 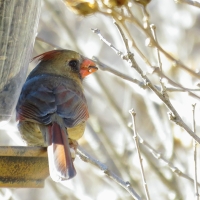 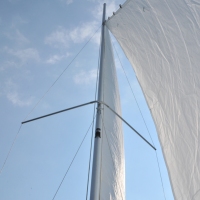 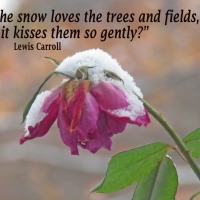 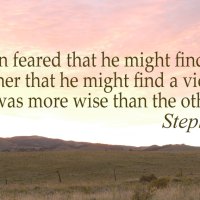 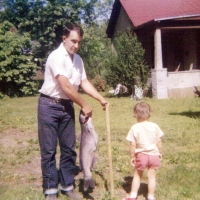